“I hate him. He reminds me of what happened” 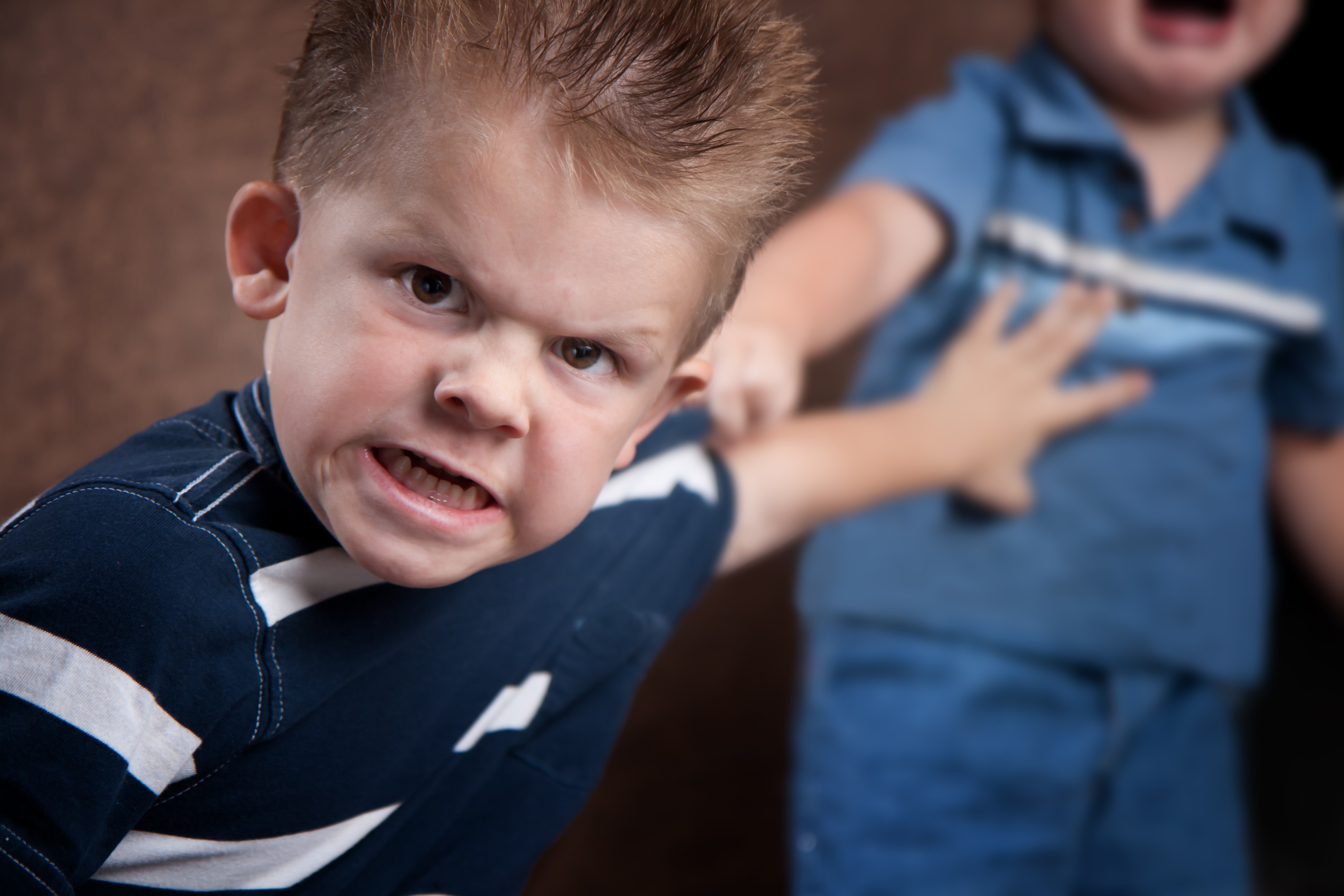 ““I hate him. He reminds me of what happened””

Salem is a 17-year-old boy who belongs to a poor family. He dropped out of school after the tenth grade as he had to work to support his visually impaired father – who is paid a small stipend by the Ministry of Religious Affairs – to provide for the family.
Salem decided one Friday to participate in the ‘Great March of Return’ at the border. Unfortunately, as soon as he arrived to the scene, he was injured at the back of the neck by bullet shrapnel.
The incident left him with a severe trauma. He stopped talking to all his friends, especially those who were with him the day he was shot, and anything that reminded him of the scene of the incident stressed him out. He would scream if he heard words such as barbed wire or burning tyres.
“I hate him. He reminds me of what happened to me,” Salem said about one of his friends who were with him in the protest.
He also said to GMHP’s psychologist that he “can’t even stand the sight of anybody,” and that “I start yelling at anyone who talks to me.”
Salem became verbally and physically violent towards his siblings. He would yell and smash his house belongings if any of his family members talked to him.
As the Crisis Intervention Team of the GCMHP identified Salem, they provided him with PFA before they referred him to the MH clinic for a higher level of intervention as he was suffering from PSTD.
The MH team diagnosed Salem’s case and put a treatment plan accordingly. The plan included steps to relieve his PSTD symptoms and to improve his social relationships and help him overcome his destressing experience.

After a few weeks of the intervention plan, Salem’s condition started improving gradually. His mood, sleeping and appetite for food improved. He also started interacting with his family and showed better management of his anger.
The treatment plan also helped Salem set up some goals to better organize his life. It also sensitized him about his need to continue his education. Now Salem is making the necessary preparations to rejoin school after the summer holiday.